Using the money to work on its first game 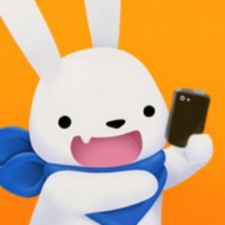 Singapore-based mobile gaming startup BattleBrew has closed a round of funding from an angel investor for an undisclosed sum to continue development on its first game.

As reported by Tech in Asia, the funding came from angel investor Harish Nim. He is CEO of NTT Communications subsidiary Emerio.

BattleBrew was founded in February 2017 by former members of Ubisoft Singapore, Gumi, Gameloft, and Garena. It is headed up by Shawn Toh, formerly of Nubee and Gumi.

"The industry is pretty close-knit, so once we had an idea for a game we really wanted to work on, it was an easy decision," said Toh.

"We have a lot more ownership in what we make, especially for the guys or gals who came from triple-A studios."

The team is currently working on its unannounced game. It is situated in Singapore's Pixel Studios, which was established in December 2016 to house local developers.