Also has hundreds of staff working on it 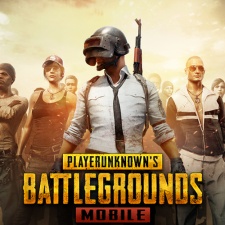 PUBG Corp has rolled out an upgraded anti-cheat detection system that can ban PUBG Mobile players in real-time.

The advanced detection technology is able to scan for suspected software and modified game data to put a stop to users trying to cheat the game.

On top of this, the developers utilise “game observation techniques” to help identify players using unfair means to gain an advantage over the competition.

Furthermore, this observation tactics allows the security team to differentiate between users using additional software and player skill, as well as unusual game occurrences due to lag or packet loss.

“We want players to know that we are 100 per cent committed to providing a fair gameplay experience for everyone,” said Tencent Games general manager of global publishing department Vincent Wang.

“We take enormous pride in the game we work on every day, and cheaters cheapen all of our work. We’re doing everything possible to keep cheaters out of our game, and hundreds of team members are dedicated to this task.”