Giant Network gives up the attempt 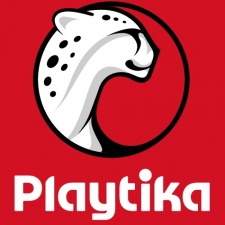 Israeli-based, Chinese-owned social casino games firm Playtika is making plans for an international IPO after its most recent deal fell through.

As reported by Caixin Global, Chinese developer Giant Network has been looking to purchase the company from current owner Alpha Frontier for a number of years

Originally Giant - which is itself floated in Shenzhen - made an offer of ¥30.5 ($4.3 billion) for Playtika but this was put on hold following questions from the stock exchange regulator.

Two more deals at higher valuations also failed with concerns over how the company's business as an operator of social casino games fitting within Chinese overall restrictions on gambling and the impact this could have on Giant's status as a publicly-owned company.