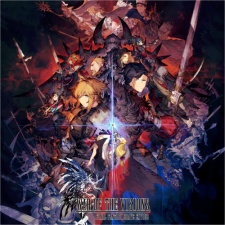 The tactical RPG is set for release in Spring 2020 for both iOS and Android devices. Since its launch in Japan last year, the game has been installed more than nine million times.

Composer Noriyasu Agematsu will be returning following his work on the original Brave Exvius. Final Fantasy series artist Isamu Kamikokuryo will also be providing art for the game.

The pre-registration campaign doesn't currently have an end date, and its milestones are surprisingly small. The top tier of the campaign requires just 300,000 sign-ups.