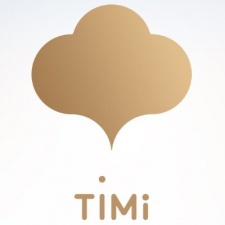 Reuters reported the impressive figure would make the Chinese outfit the biggest developer on a global scale.

Across all activity, Tencent achieved $74 billion in total revenues in 2020, of which nearly $24 billion was generated by its games division.

As such, the studio behind Honor of Kings and PUBG Mobile is accountable for almost half the tech giant's games-based earnings.

Honor of Kings and PUBG Mobile are two of the biggest games on the market, both having grossed $1 billion in 2020, being just two of five mobile titles to do so.

Recently, the battle royale crossed $5 billion in lifetime revenue three years after its launch in February 2018.