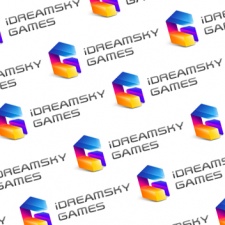 Source in Chinaare reporting that iDreamsky has made a $10 million investment into core US mobile developer Rumble Entertainment.

Rumble is best known for its game KingsRoad and has a couple of new games currently in soft launch.

As part of the deal, iDreamsky gains publishing rights to KingsRoad in China.

Korean publisher Nexon was the lead investor in Rumble's $17.5 million Series A round in 2013, while the developer set up with an initial seed investment of $15 million from Google Ventures and Khosla Ventures.

The move from iDreamsky comes as it considers a management buyout that will delist it from the NASDAQ.

It's also significant in being the first time the Chinese company, which built its business publishing games like Fruit Ninja and Temple Run, has invested in a western content creator.