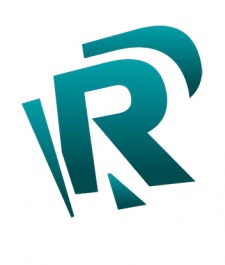 The first thing anyone heard of Rumble Entertainment was that the US studio had been co-founded by talent from Zynga, Activision, BioWare, Blizzard, Playdom, EA, Turbine, LucasArts, and RockYou.

Oh, and it closed a cool $15 million in its Series A funding round.

Almost two years on and its first game KingsRoad is out on Facebook and web, with one million monthly active players and average session lengths over an hour.

A good time, then, to confirm a Series B round of $17.5 million, including the muscle of Korean F2P MMOG expert Nexon as the lead investor.

Original investors Google Ventures and Khosla Ventures participated, while TriplePoint Capital and other unannounced strategic investors also dropped their cash into the pot.

Rumble says it will use the money to expand its team from its current 50-strong headcount, as well as accelerating its cross-platform multi-title future.

It also has a third title, a multiplayer tower defense game, called Nightmare Guardians in development.

"As a developer and publisher of high-quality, immersive F2P games that are both synchronously multiplayer and fully playable across mobile devices and in PC browsers, Rumble delivers unique and compelling offerings to the market," commented Nexon's CFO Owen Mahoney.

"We are incredibly excited to work with Rumble's world-class team as they continue to influence the future of gaming by combining top-quality interactive entertainment with mobile, web, and free-to-play."