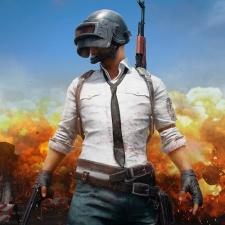 Nepal’s ban on battle royale shooter Playerunknown’s Battlegrounds has been suspended after the Supreme Court found the order to not be reasonable.

Reported by The Himalayan Times, Justice Ishwar Prasad Khatiwada issued the order instructing the Kathmandu District Court to explain what grounds it had to ban the game across the country.

Nepal’s Article 17 warrants freedom of expression with certain instances allowing the government to intervene, however the ban sanctioned on PUBG was found to be a breach of this and therefore could not be justified to continue.

PUBG was banned in Nepal on April 11th after petitioners raised concerns about its alleged addictive nature in children while citing an increase in violent behaviour, though no specific examples were provided by the court.

The Nepal Telecommunications Authority subsequently blocked all internet traffic originating from PUBG servers. Due to the latest ruling however this will now be regressed.

Recently the shooter was temporarily banned in several Indian cities after a growing concern surrounding the game’s violence was voiced by parents of young teenagers. The ban has since been lifted.