Call of Duty: Mobile soft-launched in India and Australia 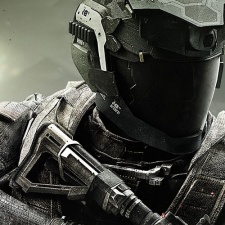 The mobile version of the world’s most popular FPS franchise will see players engaging in combat across multiplayer maps and fan favourite modes taken from the history of COD, including the Modern Warfare and Black Ops series.

Deathmatch and Frontline modes will feature, as well as Call of Duty veteran characters such as Captain John Price.

Activision has been working with Tencent on the title for quite some time now, with the game being shown to feature a new battle royale mode. Here 100 rival combatants will parachute into the battlefield before fighting it out for dominance.

The latest mobile title in the COD series has no official global release date at the time of writing.

Call of Duty: Mobile opting to include a battle royale mode should come as no surprise considering that the top battle royale games on mobile are estimated to have collectively surpassed $2 billion in less than two years,