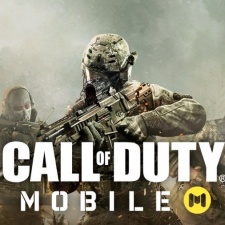 Activision seems pretty pleased to report that within four days, Call of Duty: Mobile has been downloaded over 35 million times.

It’s also been the most downloaded app on the Apple App Store in over 100 countries.

Significantly this total doesn’t include China.

Despite the game having been developed by Tencent’s Shanghai-based TiMi Studios, the game hasn’t yet been released in the territory, although no doubt many Chinese players have accessed it via the Hong Kong or Tawianese app stores.

Another country where the game hasn’t been released is Belgium.

This is because companies need to hold a Belgium gambling licence to launch a game with random loot boxes there.