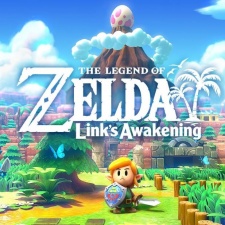 Nintendo has revealed that the reimagining of The Legend of Zelda: Link’s Awakening will be releasing on Switch on September 20th, 2019.

This is the latest entry on The Legend of Zelda series after Breath of the Wild released on the console in 2017.

New gameplay was shown, with Link traversing the grassy fields and taking on behemoths of monsters that await.

We also got a glimpse of the infamous shopkeeper trick that will feature in the game also, where players can steal items from the shop, though may risk being labelled a THIEF for the rest of the game.

No price details were given for the title.