Sega, SNK, Koei Tecmo, Spike Chunsoft, and more are due to take part 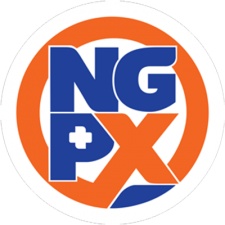 The New Game+ Expo, an online showcase for Japanese games from publishers worldwide, has been revealed for June 2020.

Taking place on June 23rd, and serving as a replacement for E3 after its cancellation, the digital-only event will feature both new and upcoming titles. News and reveals will be included across a variety of genres such as action, puzzle and storytelling. The showcase will be streamed exclusively on Twitch.

New Game+ Expo is not the only digital showcase happening this Summer. A variety of events have been lined up, many of which are part of Geoff Keighley's Summer Game Fest. Such companies taking part include Bandai Namco, Sony, Riot Games and Electronic Arts, the latter of which will hold EA Play digitally in June.

Meanwhile, Nintendo reportedly has no plans to host a Nintendo Direct for the foreseeable future.