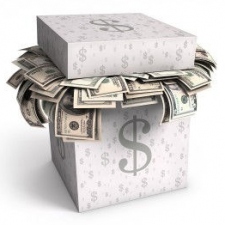 The games industry was once again alive with big deals in November 2016 as companies across the world signed partnerships, acquired studios and made big investments.

We've been keeping track of the biggest deals in the mobile games industry through our deal tracker, which links to all the stories as they happen and offers a great at-a-glance view of what's going on in the industry.

Each month we'll be rounding up these deals and seeing if there are any emerging trends occuring month-on-month.

First off is November 2016, which saw some big deals in China and Asia, HTML5 and chat apps gathering investment, and Glu Mobile making a significant acquisition.

Click on the link below to take a look at the latest games industry deals and trends.

Deal Tracker 2017: All the biggest M&A activity and deals in the mobile games industry