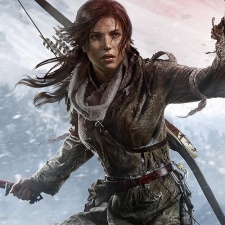 2022 was a turbulent year for the gaming industry due to a variety of factors.

The global normalisation in the market following the pandemic boom brought revenues down while market-specific problems such as China’s implementation of strict limits on playtimes caused uncertainty. As a result the mobile gaming sector saw the first ever year-on-year drop in revenue, although figures still remained above pre-pandemic figures in most markets.

Despite that, there were a number of notable successes. 2022 saw a wave of investment as some of the biggest gaming companies in the world sought to extend their market reach and consolidate their power, whether that was in the mobile space or the greater gaming industry.

Drake Star has reviewed the top dealmakers of 2022, and broken down what they call the top ten strategic buyers of the year – not just the companies who have spent the most money in their attempts to broaden their reach (although several of the names on the list are no doubt familiar), but those whose decisions have the potential to leave the biggest mark on the industry going forward, whether that’s by bringing new IP’s under the company’s control or giving the group the biggest inroads into new markets.