Development domination down under 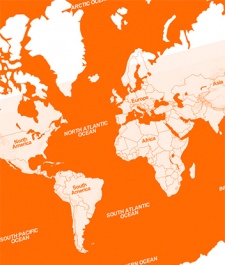 April 9th, 2013 - 10:00am
By Joseph Barron
Though perhaps not stealing the headlines in the same way as typical development hotspots  San Francisco and Scandinavia springing to mind  Australia's games industry has nonetheless been a major force for many years.

Dedicated video game fans will perhaps have read many stories about the country's once notorious age rating system, but of course, there's much more to Aussie gaming than banning violent titles.

Melbourne has become a hive of talent in recent years, producing some of mobile's biggest games - including recent free-to-play flagbearer Real Racing 3.

Besides EA-owned Firemonkeys, however, there's also a thriving independent scene bubbling up across the city.

In the latest of our series looking at mobile development hubs around the globe, we spoke to some Melbourne masters  Tin Man Games, Robot Circus and, of course, Firemonkeys itself  for more on the secret behind Australia's second city.

Despite its local prominence, Melbourne's not a scene exclusively reserved for Australians. Tin Man Games was founded by Neil Rennison, a British expatriate.

The studio creates Gamebook Adventures - interactive novels for iOS and Android based on some classic brands, from Ian Livingstone's Fighting Fantasy series to Judge Dredd.

Rennison visited Australia to attend some game conferences and get a feel for the industry before heading down under. 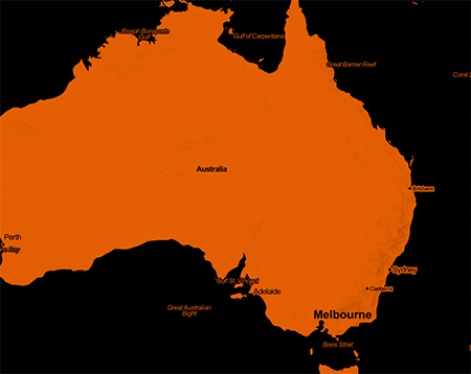 "I decided to check out a games conference down under to get a feel for the industry," said Rennison.

"Games Connect Asia Pacific was being held in Melbourne that year so I flew over. I was completely blown away, by not only falling in love with the city, but also by the welcoming arms of the local games community."

Meeting the right people at events like these gave Rennison the chance to secure the business funding needed to confirm his move to Australia.

"I met amazing people like Rob Murray from Firemonkeys, then Firemint, and Amelia King, who was running the Film Victoria games funding initiatives. I was impressed by the funding options that Victoria could offer me and by the help offered to me by the local devs I met."

Rennison also considered setting up his new company in Queensland, or even staying in the UK, but the Melbourne games community drew him in and he hasn't looked back since.

"It was one of those moments where I knew that if I didn't take the chance it would always be something I would regret later on. It's certainly been one of my best life decisions so far." 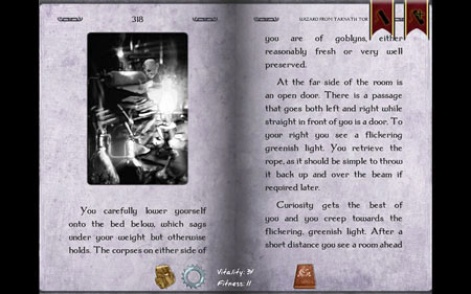 One of Tin Man's Gamebook Adventures

Since Tin Man Games was founded in 2008, the games industry has changed dramatically and Rennison has been able to witness that transition first-hand as companies have come and gone in Melbourne.

"Some of the bigger companies have now gone, but there is a wealth of independent games dev talent, which has arisen from those big studio closures. Add to this the large amount of talented games dev graduates that pop up each year and you have a melting pot of creative individuals eager to share and develop."

The Game Developers' Association of Australia (GDAA) has also had a large part to play in supporting the numerous indies which broke off from the big games companies in the region.

This has created a community culture, similar to the one we encountered during our look into the development scene in Helsinki, Finland.

It's surely no coincidence that studios forming good relations with their neighbours appears crucial to the success for these pockets of mobile prowess.

"We've been helped by the growing participation in the indie dev scene by people like Tony Reed at the GDAA who have embraced the new start-up culture in the city and do so much to help the smaller teams as well as the big companies," added Rennison.

"Add to that the amazing efforts of Giselle Rosman, who tirelessly runs  voluntarily, I might add -the Melbourne International Game Developers Association (IGDA) chapter, which is such a champion to all the local devs, enabling us to meet up and share our thoughts, ideas, successes and failures."

The closeness of community even extends to office space. Tin Man Games is located in the same building as experienced indie outfit, The Voxel Agents.

When Rennison needs advice, all he has to do is ask.

"Just the other day we had a query about tax issues from overseas payments and it was as easy as popping our head around the corner and asking them what they do," Rennison told us.

"Having that ability to compare notes and be open with each other on some of the more mundane operations of running a small dev is invaluable."

Another Melbourne outfit - League of Geeks - is developing Armello, described as a "a natively-digital card and board game set in a fairy-tale animal kingdom" for tablet devices.

Like Tin Man Games, LoG Director, Trent Kusters believes that the community in Melbourne is what makes the development scene strong and also attractive for other indie developers to join in.

"I'm wrapping on the doors of a heap of different studios for feedback, collaboration, support, advice and we're all doing that! Just the other day the talented peeps at The Voxel Agents asked me to take a look at their latest game, and of course, I'll be asking the same of them when we're ready to have eyes on Armello," said Kusters.

It's that community that is the most empowering part of Melbourne's development scene."

In fact, collaboration is so important to the developers in the city that the local studios paid for Giselle Rosman, who coordinates Melbourne's IGDA chapter, to visit GDC in San Francisco, just to say thank you.

As Kusters says, "It's hard not to get excited about being involved in a community like that."

While supporting one another is important, support from the Government is still an essential part of life as an independent game developer. In Australia, much of the financial support appears to come from film councils and other similar organisations that are branching out into video games.

Kevin Chan is one of the three man team at Robot Circus, who are currently creating How to Feed Your Monster, an interactive "digital picture book." Much of the studios funding has come from Film Victoria and Screen Australia.

"Their support enabled us to form Robot Circus and kick off our current project. Besides financial support, theyve also been fantastic at connecting with creative and business partners, Chan told us.

The Government is acknowledging the importance of the local game development scene and is providing additional support for it. This is a something that I am very excited about. Beyond investments and grants, the Australian Tax Office also has the R&D Tax Incentive, which can help manage budgets on games developed here." 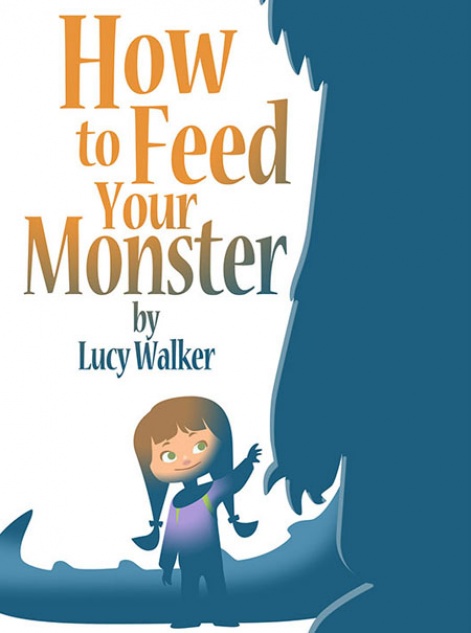 Kusters agrees that government support has been great in Australia, with funding bodies willing to consider specific business requirements and different types of support.

"Both the State and Federal Government provide incredible support to developers. From support to attend trade events and develop your game's potential export viability, maybe a big dump of cash to help with production funds or even just a token amount to cover some much needed marketing costs for an indie developer."

The government also runs events for the industry and is in constant conversation with all of the studios.

"There are a number of government sponsored events that run throughout the year and with Government players being an omni-present part of the local community, there's a real open door policy in regards to any conversation you may want or need to have as a Victorian business owner."

Adventures without the Government's help.

"We've secured a couple of grants from Film Victoria. Without that funding Gamebook Adventures wouldn't have existed and then that would never have led to licenses such as Judge Dredd and Fighting Fantasy," he told us.

"We do have to pay back that funding, but that is based on profits made so it's been a great way to lessen the risk on our side. We're just about to pay back a large chunk of that money, so it shows that the scheme has really worked for us - a real return on their investment."

The Government has even paid for indie studios to travel overseas to attend events like GDC and PAX.

Indeed, it's notable that the authorities in Australia have seen the importance of developers travelling abroad and are willing to support it.

On the flip side, many of the studios we have spoken to say the biggest problem with working in Australia is the geography.

Rennison explained, "It's a long haul when trying to build relationships overseas. The funding initiatives certainly help lighten that load though. Time zones can be an issue too when organising Skype calls or dealing overseas publishers or collaborators, but it's quite minor as long as your organise yourself and plan accordingly."

"Most publishers and partners are located overseas, and nothing beats a face to face meeting in building working relationships. It means collecting lots of frequent flyer points."

In part two of our microscope on Melbourne, we'll be speaking to the area's leading light - Firemonkeys - to get some insight into how the EA studio came into existence after the merger of Firemint and IronMonkey.

In part three, we'll chat with the hugely respected The Voxel Agents - one of the most experienced indie developers in the city.
Have you worked in video game development in Melbourne? What was your experience of the area and what do you think the future holds? Let us know what you think in the comments below.