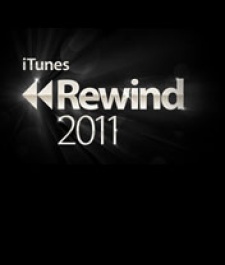 December 8th, 2011 - 10:03pm
By Jon Jordan, Contributing Editor
//Addition #1: It's been pointed out that Firemint's Real Racing 2 is the iPad game of the year in Australia and New Zealand. The EA-owned outfit is based in Australia.

//Addition #2: It also been pointed out that Dead Space was developed by EA's IronMonkey Studio, which is based in Australia.

Just as Apple's choices for its iPhone game of the year was different depending if you're browsing on the US or the European App Stores, so it is with the iPad game of the year.

In the US, EA's Dead Space HD got the nod, but in Europe it was the Chillingo-published and Mokus-developed Contre Jour that was highlighted as part of Apple's Rewind 2011 App Store promotion.

Coincidentally, this choice also mirrors the geographic split of the iPhone award in terms of the US App Store team choosing a US company, while the European team chose a game from a European-based developer and publisher.