Report: Android lacks a killer device despite US dominance 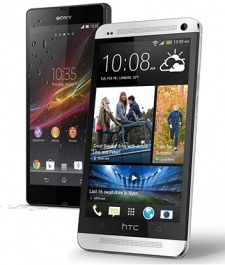 March 7th, 2013 - 02:36pm
By Keith Andrew
Android's share of the US market may be holding strong, but there's no one device running Google's OS that stands as the dominant killer device.

That's according to Android-focused developer Animoca, which claims its user data details a roughly even split between scores of different handsets.

On top at the market with a near 9 percent share of Android's hand, reports Animoca, is Samsung's Galaxy S III  narrowly ahead of its predecessor on a 6.1 percent share.

In all, a total of seven other handsets boast a 1 percent share or more, illustrating a tightly bunched pack.

"What's especially interesting here is that the US seems to lack a single overwhelmingly dominant Android phone, although in aggregate Samsung holds a comfortable lead over all other brands," details Animoca.

"The top 3 entries, accounting for 19.7 percent of US Android phones, are all Korean." 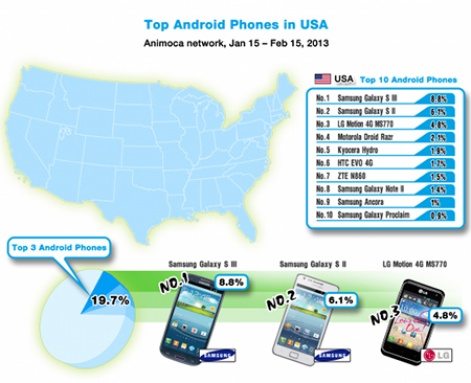 It's an interesting assessment, given the perception that Samsung's Galaxy range has 'hero device' status in the eyes of much of the press.

Animoca argues, however, that consumers are more split than many believe  a view backed up by the fact that, despite Android's lead, iPhone regularly tops charts when it comes to the most popular handsets in western markets.

Also of note is the relatively small share HTC's top device  the Evo 4G  boasts, coming in at a 1.7 percent share.

The Taiwanese giant will be hoping its new lead device, the HTC One, can grab a greater share, although  as well as Samsung's Galaxy S range  it faces stiff competition from Sony's recently launched Xperia Z. 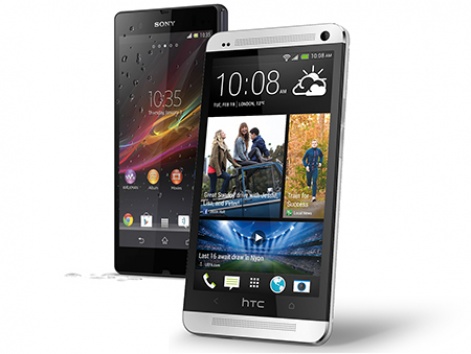 Sony's Xperia Z and the HTC One

Animoca Brands and Gamee are introducing tokens to the platform

Reply
Mike Kasprzak
Ya this is true. The Nexus 4 is the go-to device for anyone in the know, and with it you'll get the latest OSes and Updates as they happen. But the Google devices are always shy a notable feature or two just so they don't ruin the market all the other Andoroid vendors, and it's annoying. If I want more storage space, or a memory card slot, I need to accept terribly slow software updates. What the heck!
Posted 7 years, 11 months ago