July 10th, 2013 - 02:00pm
By Guest Author
An online/mobile expert since 1998, Oscar Clark is the evangelist for gameplay video sharing tool Everyplay from Applifier.

It's a remarkable achievement which deserves celebrating and without the rose-tinted glasses many of us wear.

Think back pre-2008 and the launch of the iPhone 3G. The process of distributing high quality native games (or other apps) was not easy.

There were operator services, like the one I ran for 3 in the UK, but the lack of consistency between devices and operators' stranglehold on content wasn't conducive to scale.

The problem was that to preserve the customer experience, we (the operators) wanted to control the volume and quantity of apps which went live each month.

We ran these through slow and complicated testing processes whose costs we passed to the developers, either directly or through outrageous revenue shares. (3 UK took 60 percent of revenue and I forget how long our QA took). 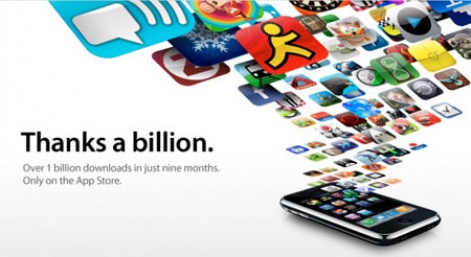 The biggest barrier was us, the product managers, as developers had to convince us about the future success of their games.

We were more than gatekeepers, we were prophets of profit, and our commandments could not be questioned.

If a game succeeded it was our good judgement, while failure was attributed to the developer. Then along came Apple, and the barriers to content submission were removed, allowing the players to be the arbiters of success or failure.

I'm not saying everything we did in the operator days was bad.

Many of us were focused on creating balanced portfolios of the best possible games, with the perceived interests of the player to the fore.

We even did some clever things in terms of lifecycle pricing and rolling sales. But our approach could not scale. 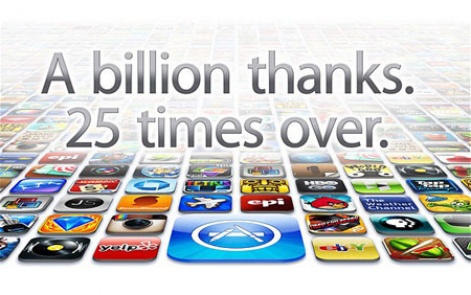 Actually I suspect Apple didn't really care that much about apps in 2008. It cared there were apps and that they were good. But I believe there was a detachment which meant Apple's passion didn't cloud its judgement.

It also entered the market after we operators had made our mistakes and so could identify the weakness in the operators' version of the app Store.

And, let's not forget Apple success with apps was build on its success selling music through iTunes.

Unblocking app distribution was a magical change and has transformed the industry - growing the ecosystem to astounding levels.

And I'm sure iPhone's success is in no small part connected to the App Store.

But Apple didn't stop with distribution. There's another aspect it introduced which changed everything, and I suspect it was as a result of wanting scale.

Apple allowed developers to set their own pricing. The consequences of this have been arguably the most disruptive of all.

I've often criticised this in the past because it meant Apple couldn't manage the App Store as a marketplace through lifecycle pricing or even co-ordinated sales. But I suspect the opportunities of scale this approach delivers outweighs that disadvantage.

It did lead to an inevitable race to the bottom, though.

The supply of games vastly out-paced the rise in demand (which itself was not insignificant), and inevitably this meant that prices fell as low as they could go, 99c and now free. 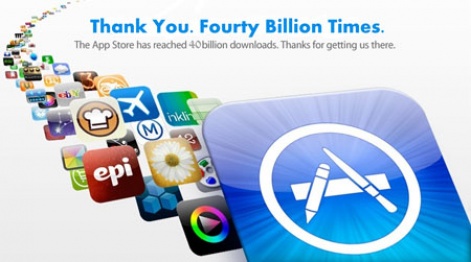 Equally, there' s been a significant psychology change for developers.

With the artificial restrictions of the retail channel removed, the scales have fallen from our eyes. We are no longer blinded by the idea that our game is 'worth' a specific price.

It's only worth what players will pay for it.

A nation of shop-keepers

Brutally put, we are all retailers now. Apple supplies the shelf space, the checkout tills and the promotions, but its our job to decide what price - and how - we sell our games.

This has been very hard for many developers to adapt to and we shouldn't underestimate the emotional or intellectual difficulty of the transformation.

Developers need to be trained on the basic principles of data analytics as well as marketing theory - product, price, place and promotion. In addition, they need to understand the psychology of purchase decisions, the shadow cast by setting an upfront cost, and the idea that we are motivated by our needs before our wants.

Data analysts and marketing folks have something to learn too. Games are not just commodities, they are the product of passion.

This can take many forms, genres and styles, but in the end is about satisfying our cravings to experience and engage with something that has no external value other than the pleasure of doing it.

The App Store model is not without its problems either.

I stick to my assertion that there is the potential for Apple to increase its revenue 10-fold, but that's for another article.

More important today is that Apple has created a disruptive gateway for our industry to evolve and it's down to us to make the most of it. Apple has given developers a gift; a opportunity to make our own successes, and pile up our mistakes.

We try to copy others' successful ideas only to find that player behaviour has evolved. The energy mechanic was once the perfect example of simple monetisation but now players consider the method to be evil, a kind of 'Fleecium' which is constantly nagging them for money.

That's not the App Store's fault, though. That's down to our decisions; whether our motivation is about making money or about making better games.

So I raise my glass to Apple and the disruptive move which changed everything - just as Steve Jobs promised.

To find out what Oscar's evangelising, visit the Everyplay website.