McMahon says it has to be done 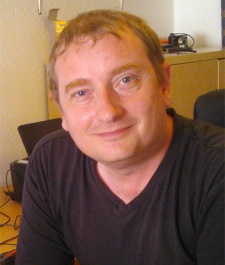 July 18th, 2012 - 05:10pm
By Keith Andrew
Microsoft's decision to split Windows Phone 8 from existing versions of its smartphone OS will be painful, but it's a break that's needed to secure the long term vision of the platform.

That's the take of Boonce programmer Garry McMahon who, speaking to PocketGamer.biz in response to the unveiling of WP8, said he trusts Microsoft has made the right decision.

"I see it as a necessary evil. It has to be done because of the kernel change apparently."

Indeed, Microsoft's justification for denying existing Windows Phone owners an upgrade to WP8  also known as Apollo  is the fact that the new OS is based around the Windows 8 kernel, allowing developers to easily develop for both platforms at the same time.

Those unable to make the leap will, instead, be offered an upgrade to Windows Phone 7.8, which, superficially at least, will offer many of the same features as Apollo.

"If it's the best Microsoft can do, then I think it's enough," added McMahon of Windows Phone 7.8.

"As long as it puts in all the things that are possible then I'll be satisfied. For instance, I know Microsoft can't do anything with the NFC because that chip isn't present in 7.8 hardware - I'll accept that.

"If it was to deny 7.8 in app purchases then I'd be disappointed. If it's possible, it should be present."

For developers, however, Windows Phone 8 will naturally become the focus.

McMahon is unsure as to whether its close relationship with the forthcoming Windows 8 will result in those already familiar with the platform targeting Microsoft's tablet and PC OS first before porting to Apollo, however.

That's despite such a strategy having been heavily suggested by Windows Phone head Joe Belfiore during Apollo's unveiling. 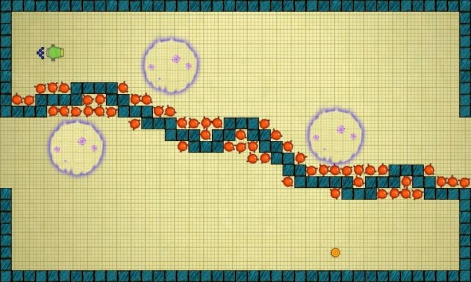 "The next game will be promoted hard and fast at release, shoving everything we can into the release period. For that reason, I'd like to release on both platforms at the same time, and on the Xbox too through the Indie Games section.

"But we were already developing on Windows Phone. I'm sure Belfiore was talking about new developers who would come to the platform after being enticed by Windows 8."