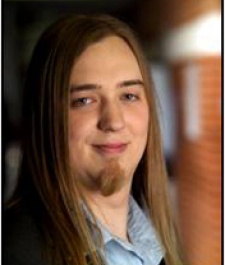 The channels include casino games, sudoku, brain trainers, trivia games, strategy and action titles. Subscribers pay 4.99 a month for access to all eight channels, with the games then playable within their mobile browser.

A few years ago, these would have been known as WAP games. But HandyGames CEO Christopher Kassulke says faster data speeds are making these titles increasingly attractive to operators.

"Our games and applications do not only provide end users with hours of fun," he says. "They also increase the use of mobile internet and are thus generating the data traffic within the networks."

He's backed up by 3 Austria's Fabian Seydewitz. "All 3Mobile phones, irrespective of age and type, are Internet enabled and are therefore the perfect platform for online games," he says.

Kassulke tells PocketGamer.biz that HandyGames is signing similar deals with other operators. The company adapts its portfolio of titles for a variety of pricing models, including subscriptions but also free-to-play, pay-per-play and pay-per-event.