Carriers paying for the privilege of supplying Apple's handheld 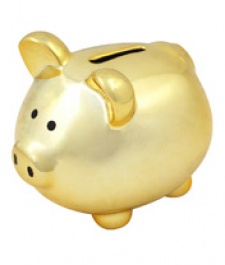 September 8th, 2009 - 11:45am
By Spanner Spencer
A new report from Danish research firm Strand Consult suggests that the iPhone isn't the money printing press that the world believes  at least, not for the carriers that apparently pay handsomely to give it to customers.

Strand explains that providers absorb heavy subsidies when delivering the iPhone, and despite its recent proliferation still only represents a minor part of the mobile phone industry, which brings problems of its own to operators keen to put their name next to the Apple logo.

"As one chairman of a multinational operator stated: 'The iPhone effect is the effect that comes from moving our management's focus away from the 99 per cent of our customers that generate the cash flow that pays our bills'," the report explains, according to The Guardian.

Both O2 and The Carphone Warehouse  the UK suppliers of the iPhone  have contradicted the report, however, stating that the iPhone has benefited their businesses greatly, and raised awareness of a new range of mobile technology that will continue to improve their customer base.