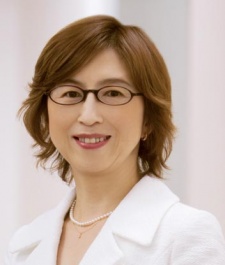 This growth was driven by the company's focus on social games, notably the internally developed Pirate Treasure, Hoshi-tsuku and Kaito Royal.

These are available outside of its Moba-ge-town mobile gaming site, which has over 18 million subscribers.

At the start of 2010, DeNA also opened up Moba-ge-town to thirdparties via an open platform. In this manner, it's added 59 partners and 148 game titles.

The effect of this can be clearly seen during the company's Q4, which saw revenues rocket 81 percent to $205 million. Similarly, operating income was up 136 percent to $105 million.

And the good news seems likely to continue. DeNA predicts its Q1 FY2010 will see sales of $247 million; a projected increase of 161 percent year-on-year.

"We will continue to focus our resources into social networking games to strengthen our leading position in Japan as the premiere mobile gaming and SMS site, with a clear view to expand globally."

Pushing outside of Japan

During 2010, DeNA is planning to further expand within the Japanese market. It's announced a strategic partnership with Yahoo! Japan with plans to launch a PC-based social gaming platform.

It also plans to release a social gaming platform in English-speaking countries, and develop games for Facebook.

Acquisitions in the mobile, social and entertainment spaces are thought to be on the cards too.