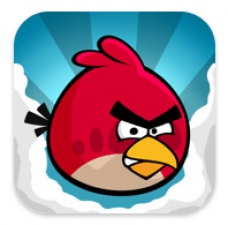 October 16th, 2010 - 01:10am
By Jon Jordan, Contributing Editor
The big news of Friday has been Rovio's decision to launch the Android version of its 10 million selling iPhone game Angry Birds for free via the GetJar app store.

Such has been the demand that GetJar's website has been up and down all day, with some users seemingly as angry as the birds, according to a blog post from GetJar's Chris Dury.

"Angry birds? Angry users! Wow! People love Angry Birds!" he says, before revealing the sort of download volume the site has been dealing with.

"GetJar normally does 3 million downloads a day and we may have hit more than 10 million today if all went well," Dury says.

"In 2 weeks, we'll complete many of the scalability projects, and we'll be able to manage 10+ million downloads a day."