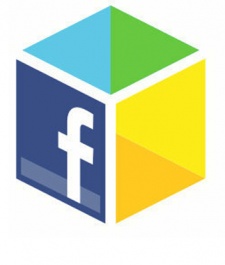 And in the coming weeks, Facebook hopes to launch the platform in Brazil, France, Germany, Russia, Spain, Taiwan, and Turkey.

With the App Center rolling out for new users and new languages, Facebook has also launched a localisation tool which enables developers to input translated app detail pages.

The tool is accessed from the 'localize' tab in the App Dashboard, and from here developers can select a primary language for their app, choose additional languages to support, and enter translated content for each supported language.

Facebook also notes that it's easy to see which languages are most frequently spoken by an app's userbase  one need look no further than the 'users' tab of the app's insights page.

Developers who want their apps included when the App Center launches in new markets should submit translated app information pages as soon as possible, as The Social Network says it will prioritise those that submit translations before 13 July.