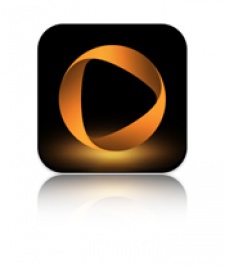 August 23rd, 2012 - 12:38pm
By Jon Jordan, Contributing Editor
Following the headline news that OnLive's assets had suddenly been transfered to a new company comes the detail.

According to the Mercury News, OnLive had debts of between $30 to $40 million and was days away from running out of cash.

Insolvency Services Group was bought in at the last minute on behalf of the creditors.

OnLive's assets were transfered to ISG to ensure the game streaming service continued to run.

ISG then sold the assets to a new company - confusingly also called OnLive - which had been set up by OnLive investor Lauder Partners.

This means that creditors - although not investors such as HTC and British Telecom - will receive some cash, but likely only 5-10c for each dollar owed.