But how well is iPad mini doing? 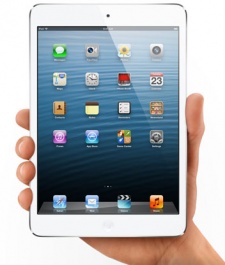 Detailed in a press release talking up both device's performances at the tills to date, the company claims such a tally is double the figure the firm's third generation iPad amassed during its opening weekend back in March.

"We set a new launch weekend record and practically sold out of iPad minis. We're working hard to build more quickly to meet the incredible demand."

Interestingly, however, Apple failed to give any kind of split, offering no insight on just how many of those 3 million units were iPad minis. 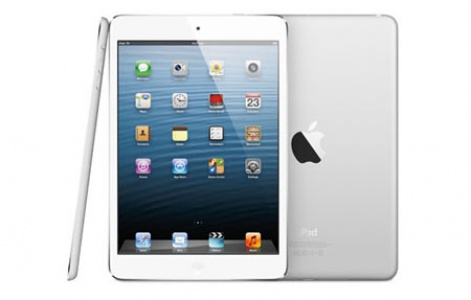 Commentators and analysts alike will be keen to know how the company's new venture  which lines up directly against the likes of Google's Nexus 7 and Amazon's Kindle Fire range  performs in the months ahead.

All that Apple has said to date is that demand for iPad mini "exceeded the intial supply", which many pre-orders slipping until later in November.