Nvidia looking to launch 'one new Project Shield a year' 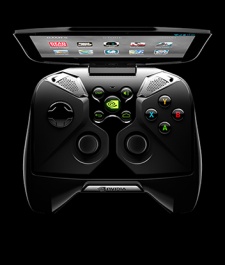 Speaking in response to the unveiling of the device at CES 2013, Huang outlined Nvidia's plans for annual hardware revisions, claiming that each new Shield would incorporate feedback from previous iterations.

"I don't know what [Shield 2 is] going to be yet, but obviously we'll keep innovating and keep making it better," Huang explained. "People are telling us how we can improve and we're learning from that."

Huang added that the Shield 2 would be backwards compatible "by definition. Just like an Android device."

When quizzed on pricing, Huang offered few hints as to how much the Tegra 4-powered device might retail for. He explained that that Project Shield is "going to be priced like an Android device," but declined to offer anything more specific. 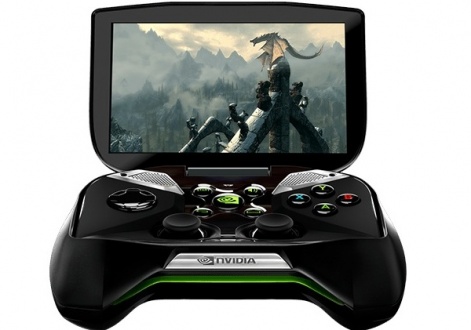 "This is targeted at people who are Android users and PC gamers. This is a device that helps them enjoy that better," Huang said.

"They're not six years old. They're not grandmothers. We're targeting our core market. They understand what this is. Our core market is open-platform gamers. They want to be able to do free-to-play."