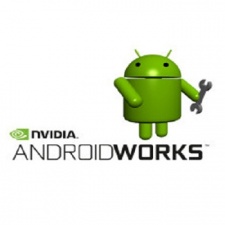 Following on from the announcement of its Nvidia Shield Android TV hardware, the Californian tech firm has revealed the developer-friendly AndroidWorks tool suite.

AndroidWorks, a continuation of the Nvidia Gameworks technology used in big-budget console games such as Watch Dogs and Call of Duty: Ghosts, is an attempt to streamline the process of making an Android game.

AndroidWorks will bring together native Android development tools, integrate with Microsoft Visual Studio, and provide a source for debugging applications.

This isn't exclusive to those developing for Nvidia Tegra-powered devices either, with the firm stating that it’s "a professional-grade tool designed to provide the best development platform for all Android devices."

Nvidia: Android is the 'most versatile operating system we've ever known'