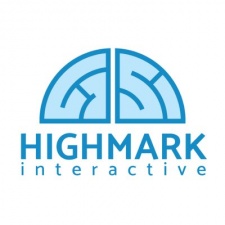 Canadian medtech firm Highmark Interactive has raised more than $2 million to invest in the creation of games that can support treatments for brain injuries and diseases.

As well as funding the development of new games it plans to build new distribution partnerships for its titles.

Highmark has also appointed a new Chief Financial Officer in John Gardiner, who previously worked as Director of Finance and Partnerships at Big Viking Games.

“We believe our video game technology will revolutionise patient management as it relates to the concussion epidemic and other traumatic brain injuries and diseases,” said Highmark CEO Andy Smith.

“The oversubscribed round proves the team at Highmark is onto something special. We’re incredibly excited for the release of our games and the opportunities that lie ahead.”

The funding round follows the news in June 2017 that Highmark had acquired mobile games developer XMG Studio, which has worked on titles such as Cows vs Aliens, Travel Detective and Project Giants.