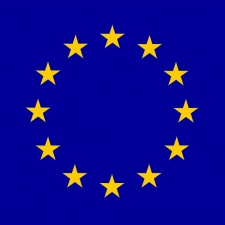 A European Court of Justice ruling on working hours could help to curb the effects of crunch in the games industry.

In an effort to enforce the European Working Time Directive, the ECJ has ruled that employers must implement a system to track employee working hours.

That directive states that workers must not work more than 48 hours in a given seven-day period, and must have at least 11 hours of consecutive rest every 24 hours.

The ruling means European member states “must require employers to set up an objective, reliable and accessible system enabling the duration of time worked each day by each worker to be measured."

This comes after Spanish labour union Comisiones Obreras attempted to have Deutsche Bank set up a system like this, reports Associated Press.

Right now, employees are often made to opt-out of this directive when taking a contract. The new ruling means they’re free to opt back in at any time, without restriction, even if the opt-out was previously in their signed employment contract.

This could mean big things for the games industry, where “encouraged” overtime leads to crunch conditions that see weekly work rocket well above 48 hours. While the most egregious offenders of late have been US firms like Riot and Epic Games, further protections against exploitation in European studios is always welcome.

For now, though, the consequences of this ruling are up in the air. Each state will need to work out their own method for enforcing work hours,