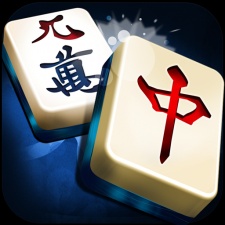 Through Scuti, players are able to purchase products from the game directly instead of externally and are also rewarded for each purchase made.

Redeemable across any game and platform in Scuti’s network, rewards can be exchanged for native in-game currencies, NFT-tied items, donated to charity, and more. The crypto rewards themselves are called Scuti$.

"Brands, game makers, and of course players are in for some very exciting innovations and new opportunities," said Scuti CRO and CMO Marc Fonzetti.

"In addition to selling a lot more of their products through the Scuti Marketplace, imagine the explosion in brand affinity and loyalty that brands will also enjoy as they contribute and fuel in-app purchases - both physical and virtual - through the players’ favourite games."

Built and run by video game veterans from Blizzard, Xbox, Zynga, and more, Scuti’s AI is able to deliver real-world products for purchase based on shopping preference, all within a game lobby so as to avoid disrupting play. It is projected to reach 14 million daily active users by the end of 2022.

EnsenaSoft president Blanca Valencia De La A commented: "Our Mahjong Deluxe players on Windows have responded really well to Scuti and we are excited to roll out Scuti to the Google Play players of Mahjong Deluxe."