Soul Assembly will explore games for VR and the metaverse 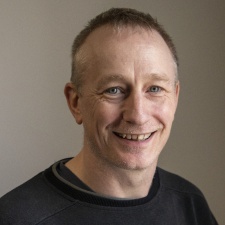 Former executives from Codemasters, Jagex, and Pixel Games have unveiled their latest studio, Soul Assembly, which will create games for VR and the metaverse.

He is accompanied by two further games industry veterans: David Osbourn, former head of game design of Codemasters, and Tony Williams, former COO of Codemasters, on the senior management team.

Solari has confirmed that Soul Assembly is working on two more projects: “With over 30 talented developers and two fantastic games we are thrilled to be one of the leading developers of VR and the metaverse.

“Building on that momentum we have two further ambitious and exciting projects in development which we plan to launch before the end of the year.”

With high levels of investment and potential in the games industry, many firms are looking towards establishing new studios, including manga publisher Shueisha, which unveiled its games division in April 2022.