Don't make your move too soon 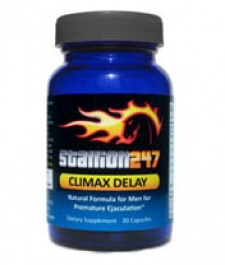 And expected, due to the platform's higher average price, this trend is heightened on iPad. EA has all 10 of the UK top 10 games, and 15 of the iPad top 20.

When it comes to the top grossing chart, the strength in depth of the wider App Store is demonstrated.

Its position is also knocked back on iPad, although it has 7 of the UK top 10 top grossing games and 12 of the top 20.

Can't hold back the tide

What's more interesting to consider is how long EA can expect its 99c games to stay so high in the charts?

Even with a weekend ahead of it, if the company wants to increase the price of its games just before Apple locks down iTunes Connect and the chart positions on December 23 - as many expect - its games will have to remain solid in the top 20 for the next five days.

In this context, it should also be pointed out that none of EA's games has peaked in terms of chart position.

Yet the sheer quality and volume of recent releases from other companies - further reinforced today by World of Goo, which is already the US top grossing iPad game - suggests EA's cunning plan may have been triggered a couple of days too early.