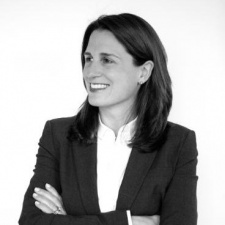 Oculus confirmed the hire to TechCrunch, with a spokesperson adding that Van Dyck will report to Facebook VP of VR Hugo Barra.

In a Facebook post, Van Dyck said she will officially start in her new role from September 5th.

There and back again

She had previously worked for Facebook from 2012 to February 2017 as VP of Consumer and Brand Marketing, and also sits on advisory boards and as a board director for numerous companies including The New York Times, Strava and IDEO.org.

The appointment comes after former CMO Liz Hamren left Oculus earlier this year to join Microsoft, where she’s now running the marketing for the company’s own mixed reality devices.