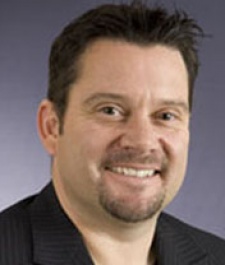 March 30th, 2012 - 06:52am
By Jon Jordan, Contributing Editor
Ironically, given the mad hiring spurt by arch rival GREE, DeNA downsized its US operation ngmoco in February.

It's believed the move was triggered as the San Francisco-based company had failed to hit its internal numbers and resulted in around 30 staff being laid off.

Now it's become clear that the most high profile casualty of that round - alongside executive producer Caryl Shaw - was chief publishing officer Simon Jeffrey.

Previous Sega of America president, Jeffrey was hired to run ngmoco's Plus+ social network back in September 2009; it being the main reason DeNA dropped $303 million (plus whatever earnout it paid).

However, as DeNA has stepped up its plans to roll out the various international flavours of its Mobage platform, Jeffrey's job effectively became redundant.