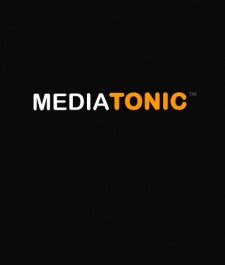 A string of successful launches, including iOS work with Adult Swim, has prompted the studio - which creates commissioned games alongside original IP - to seek fresh blood to work on new projects and to manage existing titles.

Over the course of 2012, Mediatonic is hoping to make hires including producers, 2D artists, analysts, and server-side engineers.

Meditonic's director of games, Paul Croft, explained, "Moving into offices in the heart of Soho has given us the room to grow, with a view to doubling our headcount by Christmas to just over 50 employees.

"With the success of some of our recent projects we're experiencing an overwhelming demand for original game designs and to provide support for live games once they hit the market."

To peruse Mediatonic's current vacancies, or to find out more about the company, take a look at their website.