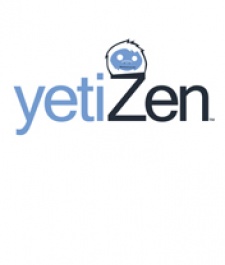 The contest will see five start ups present to an audience of investors, games industry CEOs and entrepreneurs in an bid to secure funds to kickstart their projects.

This year's panel has not yet been announced, though previous judges have included luminaries from the likes of Electronic Arts and Zynga, amongst others.

YetiZen claims the most promising start up to present will be selected based on set criteria, including the clarity of its business model, innovation, business plan for an exit, potential for success and presentation skills.

The competition itself will kick off on 24 July at Seattle's Benaroya Hall on University Street, with those looking to take part needing to make their submissions by 20 July.

Start ups will only be eligible if they operate in the mobile and social game space, with publicly traded or large private companies barred.

The winner will be invited to present at the August round of the YetiZen Accelerator Program, with OnLive consoles also on offer.