Crytek undercuts Unreal 4 by $9 a month 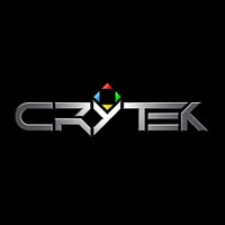 With Unity taking the lion's share of the engine market, its competitors are having to rethink their business models.

Epic recently announced subscription pricing for Unreal 4, priced at $19 per user per month, plus a 5 percent royalty.

Now Crytek has announced its subscription pricing for the CryEngine, which supports consoles as well as iOS and Android, will be $9.90 per user per month.

Announcing its CryEngine-as-a-service program, the company explains that the current free SDK version will remain in place, but the new model will include high-end features such as physically-based shading, geometry cache and image-based lighting.

"We are happy to announce now that the latest update of CryEngine will soon be available to all developers on a subscription basis," said director of development Carl Jones.

"We are really excited to make CryEngine available to hundreds of thousands of developers working with Crytek to make awesome games."

More details about the company's new approach will be revealed in the near future.