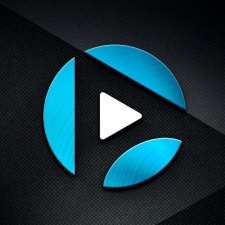 The announcement was made by Hitbox by its co-founder & CEO Martin Klimscha, who wrote that the acquisition will allow Hitbox to scale and expand its services and team to support its existing community.

The platform will remain separate from Azubu "for the time being" and continue on as usual. Hitbox will also work with Azubu to launch a new platform that will focus on mobile users and monetisation.

"We chose Azubu because with them we can continue to do what we love most: create great technology for gamers and esports fans," wrote Klimscha.

"Azubu’s new CEO Mike McGarvey and his team share our values and long term vision and they believe in the community as we do."

Abuzu has previously bigged up the potential of mobile eSports, with its VP Product & Partners Loic Argelies saying in January 2016 that "mobile eSports has the potential to be as big as desktop but I think it will take 12 to 18 months for the market to develop".

Why mobile spectators, not mobile games, will be vital for eSports platform Azubu in 2016