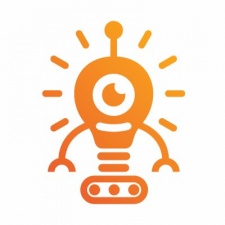 80 per cent of games journalists can receive up to as many as 10 review pitches a day from developers and publishers, according to a new report.

Games PR and marketing agency Big Games Machine interviewed over 200 games reviewers from across the industry to gain some insight into games journalists’ daily workload.

Its report, titled ‘Overworked, underpaid and passionate: a survey of games journalists’, claimed that 22 per cent of journalists receive between 10 and 20 pitches per day, while six per cent typically get over 20.

Feedback from media showed that while journalists are happy to hear from developers, their biggest frustration was the poor quality of pitches they receive on a daily basis.

Major bugbears included pitches that were either poorly written or for games that were on a platform the journalist didn’t cover.

Have you had a chance to read my pitch?

The report claims that the best way to get a game picked up for review is by making sure it is relevant to the publication’s audience. Whether or not a game is based on a known brand or licensed IP was seen as the least important factor in considering a game for review.

“We created this survey because so many of the smaller developers we speak to don’t really think about how journalists work and what gets a game into the press,” said Big Games Machine co-founder James Kaye.

“With so much pressure on PRs and journalists to get games covered, you don’t often hear from the journalists themselves. So we wanted to use their opinions to help developers and publishers pitch their games more effectively, and to see games journalism from a different point of view.”