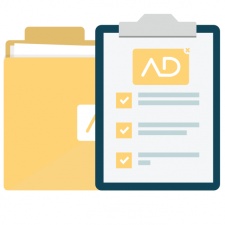 In-game adverts are becoming a viable alternative to in-app spending according to a new report by DeltaDNA.

It found that the number of games earning over 40 per cent of revenue through adverts had increased 15 per cent over 12 months.

The number of games earning an overwhelming majority of revenue from adverts, 81 to 100 per cent, increased by 29 per cent.

The report also found that rewarded video adverts have been the most popular, appearing in 65 per cent of games.

Overall 59 per cent of respondents felt in-game adverts were an “important monetisation opportunity”, increasing from 39 per cent in 2016.

“This is because better access to data from ad networks has allowed developers to take a player-first approach to managing their whole game economy. Balancing retention with IAP revenues and ad income unlocks game profitability and good player experiences.

"We are now seeing the analytics-led approach that has been common for retention and IAP now being applied to ads with great success.”