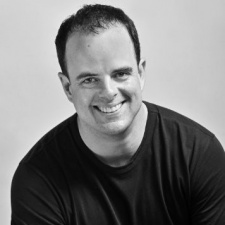 Speaking to The Telegraph, the exec says that while firms like Google have a lot to offer, there's a lot they need to sort to be able to compete.

Nichols' comments are actually quite in line with PCGamesInsider.biz's own thoughts on the Google Stadia platform - that the firm has announced some very cool tech, but some incredibly basic questions remain about the initiative as a whole.