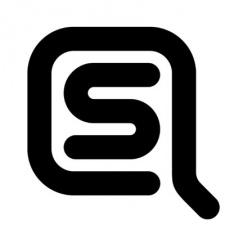 Swedish mobile games developer Strange Quest AB has announced that it will be shutting its doors for good.

As revealed on LinkedIn - via CEO Adam Schaub - the company failed to find a funding solution, despite the release of the studio's fourth title.

Strange Quest AB was behind the titles Go-Go Grenade and Blastlands: Team Combat.

"The Quest is over," said Schaub.

"We recently released and tested our fourth game which showed really promising metrics, but unfortunately it was too little too late, and our runway has come to an end.

"Despite massive efforts to craft a funding solution that would enable us to continue we have now arrived at the point where I don't have any other choice but to close our doors and shut down operations."

"During the Strange Quest years I have worked with some of the most awesome people in the business, made great new friends and learnt more than I could ever hope for," said Schaub.

"I would like to extend a heartfelt thank you to my amazing colleagues at Strange Quest who believed in the vision and gave their everything to make it happen. You know who you are and I'll never forget you."

Isbit Games closes after running out of funds