"Partnering with Gamebasics was really a 'no-brainer' for us" 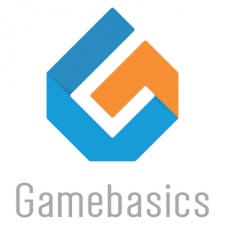 Based in the Netherlands, Gamebasics has 60 members of staff, all of which are dedicated to the OSM franchise. However, the studio has several other announced titles in the pipeline too.

Through the acquisition, Miniclip hopes to cement its place within the world of mobile sports games. All Gamebasics employees will now work for Miniclip as they look to grow Online Soccer Manager.

"Partnering with Gamebasics was really a 'no-brainer' for us. We were impressed with the team from our first encounter," said Miniclip CEO Jurgen Post.

He added: "Both Miniclip and Gamebasics share a similar culture and a focus on casual games which we believe are key ingredients in helping us to unleash the gamer in everyone. We couldn't be more excited to collaborate and start this partnership."

"Over the last couple of years, our team has worked hard to make Online Soccer Manager the success that it is today," said Gamebasics CEO Jasper Schwartz.

"Together we will be able to take OSM to new heights and expand our portfolio of games," Schwartz continued.

"This partnership is yet another confirmation that the gaming industry in the Netherlands plays an increasing role in our economy. It is an industry that will continue to grow and contribute to employment, careers and the wellbeing of people in the coming years."