The Charticle: The subtle similarities and differences between Google Play and Amazon Appstore charts 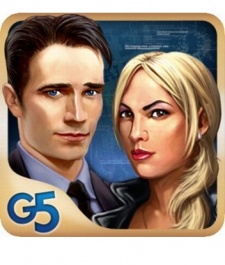 October 29th, 2012 - 04:38pm
By James Nouch, Staff Writer
Amazon would no doubt like to think of its Appstore for Android as a unique ecosystem in itself  boasting a more carefully curated selection of applications than Google Play and more robust systems for discovery and recommendation to boot.

But to what extent is this actually true? And does it have any impact on which games rise up the rankings?

Well, a cursory glance at the paid games charts for both platforms suggests not, since the rankings for Google Play and the Amazon Appstore have plenty in common.

Not so different, you and I

Take a look at the top 20 paid games on the Amazon Appstore and you'll find that nine of them are currently featured in Google Play's top 20, too.

That means that 45 percent of the top 20 chart is the same across both platforms. 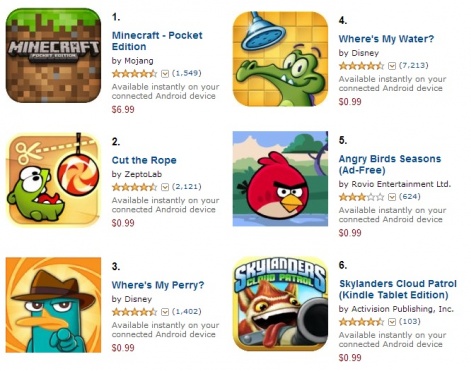 If we expand our gaze to the top 50 charts, though, there are fewer titles in common. A total of 15 games can be found in the top 50 paid games list for both platforms, but this still represents an overlap of 30 percent.

And it's overwhelmingly the big names that appear in the rankings for both platforms, suggesting that the Amazon Appstore and Google Play aren't so different after all for the likes of Rovio, EA and Disney. 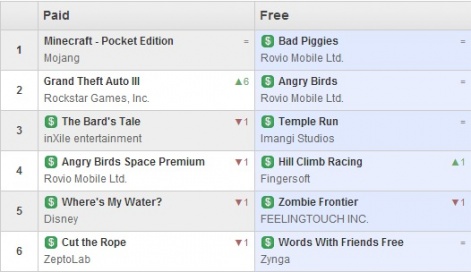 The top six most downloaded games from Google Play, both paid and free. Analytics data courtesy of App Annie.

In other words, 38 percent of the top ranked games on both platforms are the same.

It's the little things

Rather than dwelling on the titles that have achieved cross-platform success  such as Jetpack Joyride, Angry Birds and Where's My Water  it's more interesting to note the games that have only cropped up in one store's rankings.

G5 Entertainment's hidden-object games, for instance, are nowhere to be found on the Google Play top 500 paid or free charts. 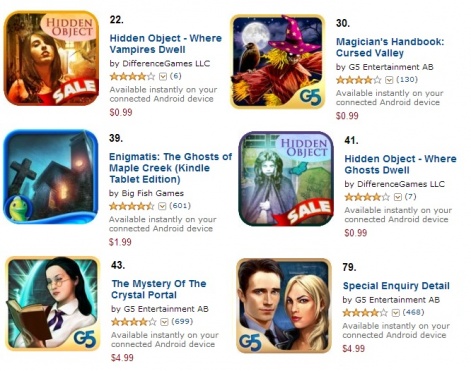 It's little trends like these that suggest that the Amazon Appstore really is a different ecosystem, albeit ones with extremely close ties to Google Play. Although there's significant overlap, there's clearly a subtly different user profile for the average Amazon's Appstore shopper.
A selection of games from the Amazon Appstore's top paid games chart.

It's likely a consequence of the fact that most Amazon Appstore users own a device from a single product range  the Kindle. Amazon's low-price content consumption tablet has attracted new users, and these users are seemingly content with much of the same content they'd find on Google Play.

They're just particularly fond of hidden-object games right now, too.