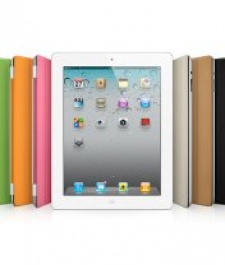 March 5th, 2012 - 05:23pm
By Keith Andrew
Apple's iPad 2 offers the most comprehensive support for HTML5, with iOS as a whole delivering three times the performance of Android devices.

That's according to a report published by JavaScript-based games platform Spaceport, with the company looking to serve up benchmarks for HTML5 performance in view of the language's continued growth.

The result is Spaceport's first PerfMarks report, which forms part of a drive to create industry standards around HTML5 to better inform developers working with it.

The firm's overwhelming conclusion is that, since mid way through 2009, iOS devices have consistently been the top performers when it comes to HTML5 support.

The latest test suggests both iPhone 4S and iPad 2 scored "extremely high" on the PerfMarks test, which is designed to assess a device's capability to animate image movement  described by the firm as a "key measure of game performance". 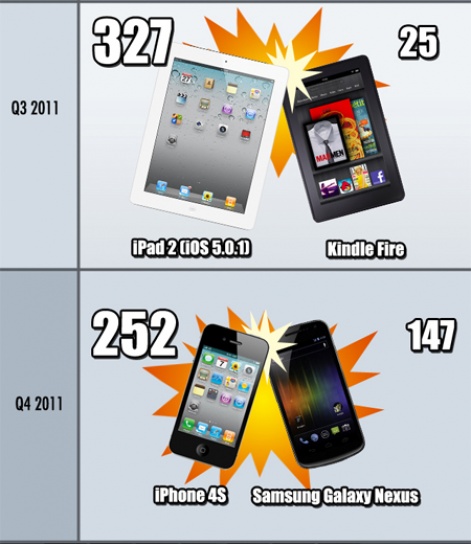 Only one Android phone  the Galaxy Nexus  was able to maintain more than one moving object on screen, while other devices running Google's OS could "barely handle a single image at 30 frames-per-second".

"HTML5 is getting faster over time, as seen in the latest OS updates across Android and iOS," said founder Ben Savage.

"Although this is a welcome trend, there is still a long way to go.

"We hope the Spaceport PerfMarks report will act as a bellwether for mobile browser and operating system creators who hope to better serve the HTML5 game development community."

The report also claims Android tablets performed poorly during the test resulting in something of a clean sweep for iOS, with webOS, Symbian, BlackBerry and Windows Phone devices not included.

The full report is set to be made available on Spaceport's website.