Opinion: Mobile momentum to blame for grim times at Game

Retailer fails to adapt to the changing game 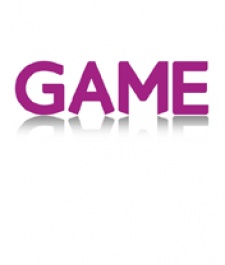 February 29th, 2012 - 06:12pm
By Kristan Reed
While the industry at large wrestles with the implications of Game's ongoing struggles, now might be a good time to reflect on how such a retail powerhouse got in such an almighty mess.

The most pertinent issue, you might say, is the continuing demise of physical media, and the proportionate rise of the digital download.

But while you could apportion part of the blame to direct-to-consumer services such as Steam, Xbox Live, PlayStation Network and Nintendo's eShop and WiiWare, there's a suspicion that the real fly in the ointment for traditional bricks and mortar retailers has been the hugely disruptive smartphone market.

When Apple launched the iPhone nearly five years ago, few could have anticipated quite how disruptive this device would be, but nearly 25 billion app downloads later, it doesn't take a highly paid analyst to figure out where consumers are choosing to put their money.

But Apple's success is only part of the problem for the likes of Game.

We're also frequently reminded how well Android handsets are performing, and with 850,000 handsets being activated every single day, you can bet that plenty of those will be spending money on loading up their device with cheap mobile games.

It's not a great leap of faith to say that many gamers have grown reluctant to part with £40 for new games when there are so many great, mobile titles to occupy their time for pennies - and with so many high quality offerings arriving on a weekly basis, that situation is only likely to get worse as handsets continue to get cheaper and more powerful.

You only have to look at the Vita's week one UK sales of around 50,000 to realise that consumers are getting fussier. It's no longer enough to send a cutting edge handheld into the market.

People are collectively sucking air through their teeth and shaking their heads like exasperated boiler repair men at the prospect of forking out all that cash.

They're mentally working out how many 69p games the £300 outlay would buy (answer: 434) and figuring that, actually, they'd rather wait and see, and maybe get one when the price inevitably goes down before Christmas.

The other issue, of course, is the overall issue of game price fluctuation in outlets like Game. We've long since realised that buying things at full price is a mug's game, and sit and wait for our chosen title to go down to a sub-£20 price point before taking the plunge.

Out of the game

But even that starts to grate once you realise how little innovation there is in most of the big budget console games.

The truth is that many gamers have noticed how much more creativity there is on games for mobile platforms, and prefer to reward those titles, while perhaps spending their home gaming time playing Black Ops or World Of Warcraft night after night.

My gut feeling is that Game's problems ultimately stem from an inability to adapt to a market that has changed almost overnight.

And, sadly for its employees and shareholders, and the publishing industry that relies on their network, that's only going to get worse unless it figures out a way to radically alter its proposition. 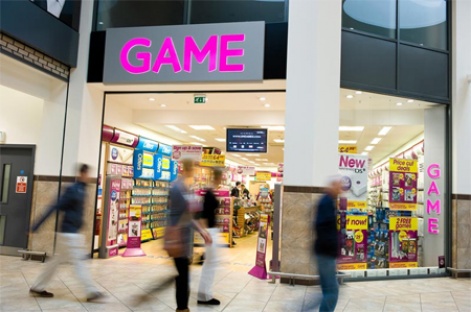