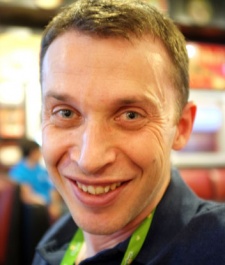 But, unlike similar outfits such as King.com, Miniclip, Kongregate or Kiwi Ninja, it's not really got involved in native mobile gaming - at least, until now.

This week, one of its most popular franchises Sara's Cooking Class (from the GirlsgoGames portal) is making the transition to iOS, Android and Amazon devices.

"It's the first milestone for us," explains Peter Hofstede, the company's game development director.

"We're becoming platform agnostic and bringing our biggest IP to all platforms."

In terms of Sara's Cooking Class, you probably haven't heard of it, let alone played it, but that's because you're not a 10 year-old girl.

With over 900 million game sessions accumulated across the various web releases, its educational approach to cooking, including serving up real receipts that players are encouraged to make in real life, makes it one of Spil's strongest franchises.

The mobile version backs up this heritage, combining the core gameplay with a from-the-ground-up redesign in terms of graphics and the depth of content. 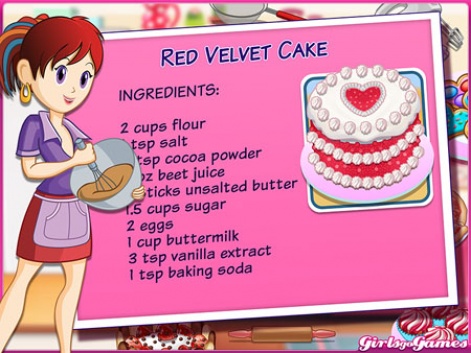 One reason for this is the switch from the totally free web experience to a paid download ($2.99, 2.69, £1.99), albeit one backed by a free Lite trial version.

"We think the game experience is worth the price," Hofstede says, when asked about pricing strategy.

"It's a quality brand and we want to reflect that in the price."

He also says Spil has spend a lot of time on focus testing, and while the tween generation understands what free-to-play and in-app purchases are about, there are still some issues in terms of educating the parents, who pay the bills.

Of course, Sara's Cooking Class (and its pricing model) is just the first release from Spil.

"We're going to focus on a few games and are currently planning out our schedule," Hofstede comments.

It expects to release another more mass market game before the end of 2012, with a third in early 2013.

"We're currently building up our internal production capability for key IP," he explains, adding, "And we're happy to work with external developers too."