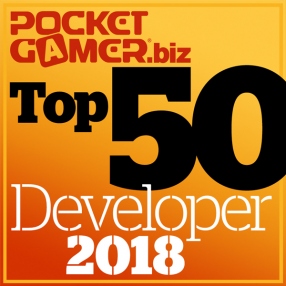 Reply
Dave richards 3d Graphic Designer
Good list. I just like to add a name of a company located in India. It is also a reputed mobile and game development company. It is Red Apple Technologies
Posted 3 years, 4 months ago

Reply
Bie Queenie
I like it
Posted 3 years, 10 months ago