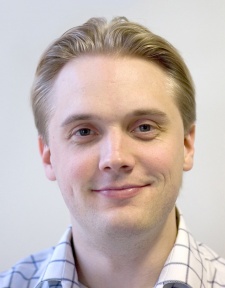 July 1st, 2009 - 04:03pm
By Stuart Dredge, Contributing Editor
Social games publisher Playfish has announced that its games have been installed more than 100 million times by users of Facebook, MySpace and Bebo.

The figure doesn't include iPhone sales of its Who Has the Biggest Brain? game, although Playfish does say that 90 per cent of iPhone players have used its Facebook Connect feature.

Even so, 100 million social network installs is an impressive tally for a company that only launched its first Facebook game 18 months ago.

The company's announcement compares the milestone to the 45 years it took to sell 100 million Monopoly board games, or the eight years it took PC game The Sims.

Those games were sold, of course, rather than installed for free. But this doesn't detract from Playfish's achievement - there are plenty of social games with a handful of players.

The company says it currently has more than 30 million monthly active players across its seven social games, with top title Pet Society being played by 12 million people a month on Facebook.

"Reaching 100 million installs in such a short time is clear proof of social gamings popularity and how loyal, enthusiastic and deeply engaged the Playfish community is," says CEO Kristian Segerstrale.